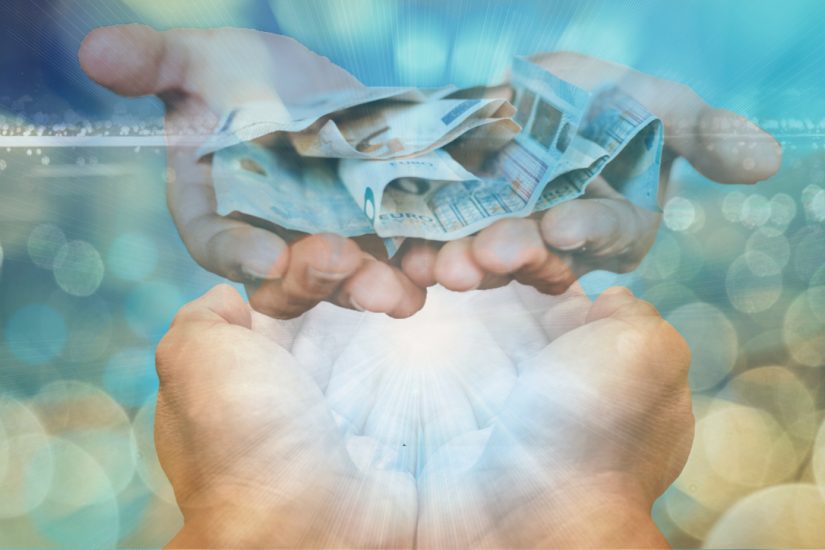 Our relationship with manifesting money and the support we need is a reflection of what we believe we can have and our sense of worth.

The issue of money and prosperity is not new to most of us, and it’s not surprising that it shows up in therapy and coaching. As a coach/therapist and channelor, I often assist my clients in untangling the many threads connected to this particular issue, especially the role of justifying their needs and desires.

As an example, in a private session with Rhianna (name changed for privacy), we explored her limiting patterns about money and how to open herself to receiving what she longed for.

Initially, she laid out her plans of how she intended to manage her finances. It made a lot of sense and it was promising. However, her emotions were contradictory. She was trapped in anxiety, self-defense and justifications. In a nervous tone of voice, she told me what she intended to do and repeated herself several times, and then added that her family wouldn’t agree with her or support her.

When we processed her family dynamics, Rhianna continued to explain and justify her financial strategy. Her explanation were fraught with self-defense, which only fueled her anxiety, not inspire her to make the changes she desired. She was caught between the yearning to grow and debilitating self-doubt, and struggling against years of feeling criticized. She was guarded against her need for support which closed her off from her inner resources.

Transmuting her limiting beliefs about money necessitated that she recognize that she was operating out of survival. The more Rhianna was willing to accept her self-defense – her instinctive self-protection, she became conscious of her need for compassion.

Manifesting the financial ease that Rhianna longed for was a wholistic approach that required for her to being gentle towards herself and practicie compassionate communication with her family.

We can slow down and become consciously aware of our thoughts and beliefs about money and be gentle towards our tender hearts and longings.

When we focus on negative narratives about manifesting money, we inadvertently repeat limiting mantras that negate our desires rather than support what we truly want.

By positioning ourselves for disappointment, we don’t honour our self-value, and we become closed off from the support we need. Instead of focusing on what we desire, we tell the Universe that we cannot have what we want.

We don’t say this once or twice; we repeat the mantra over and over again. This negative mantra guards us against what we truly want, not as a magnetic force that attracts desired outcomes.

We must align with our worthiness to attract positive outcomes, not focus on limitations. In this way, we recite a mantra affirming and rich with possibility.

How can you dispel your myths about money and move beyond your limiting perceptions and conditioned responses?

Self-awareness is an act of self-love.

When you no longer reject your limiting thoughts, your energy ceases to contract, your body relaxes, and you become aware of your deeper self. You connect with your spirit, become inspired and trusting, and have a better sense of your truth and belonging.

When you’re not caught up in self-control and self-rejection, something amazing happens – you become expansive and cease repeating limiting mantras.

Then, your negative thoughts and the expectations of others no longer define you. Instead, you are open and receptive to what you want, life mirrors your sense of value, and situations arise that support you.

Read the channeled message that inspired this article in
Dispelling the Myth about Manifesting Money, Part 2

To release your limiting beliefs and align with who you truly are,

consider working with me and receiving channeled guidance.

Loving and Living Fully Through a Pandemic

Since the start of the Covid-19 pandemic, I have kept much of my spiritual perspective…

Manifesting Money and the Law of Attraction, Part 2

Channeled Message: How to work with the law of attraction. Masiandia, "Money is an illusion;…

Choose a new door each week and receive the guidance
your soul wants you to know! 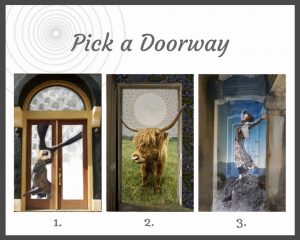 Choose a new door each week and receive the guidance your soul wants you to know!