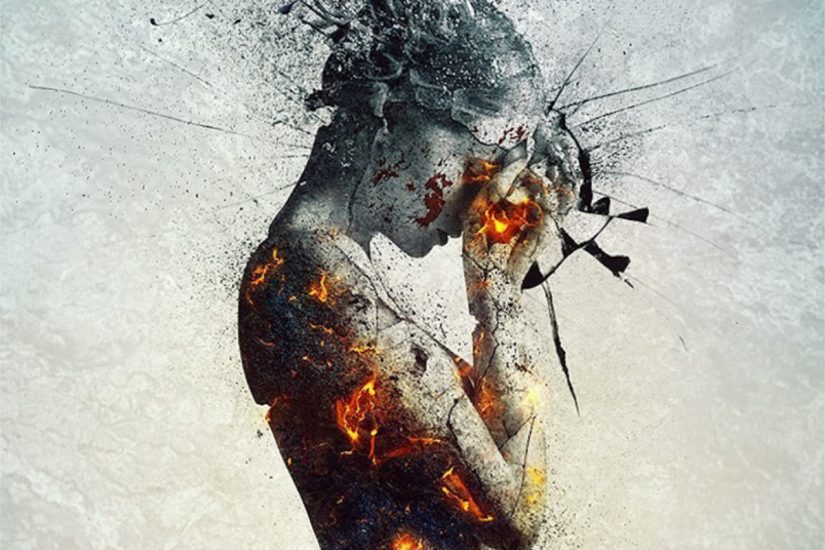 Many people are susceptible to manipulation and mistreatment. Why? Because they are consumed with the belief that something is intrinsically wrong with them. They believe that their reactions and responses are undeserving and shameful. They do not realize that fear, anxiety, and limited self-image comes from trauma and ancestral conditioning. These are not personal faults.

Persons seeking spiritual awakening are also vulnerable to exploitation. They tend to expect self-perfection, and they go to great lengths to avoid their human experience. Resulting in an override of their instinctual signals.

The need for safety, being seen, understood, and comforted becomes overshadowed by the belief that these needs are unspiritual. Somehow the awakened person must be flawlessly faithful and detached. Human frailties are seen as a liability.

When self-preservation and trauma-responses are perceived as personal faults, the seeker can be prone to coercion and exploitation.

*Trigger warning: brief descriptions of sexual assault are discussed below.*

Some of you may be familiar with the NXIVM cult and the conviction of the leader: Keith Raniere, who was 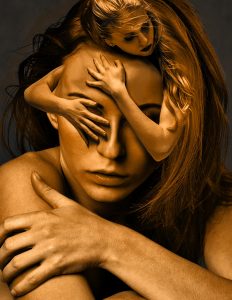 sentenced to 120 years imprisonment for racketeering, sex trafficking, forced labour and other crimes. Many of Raniere’s followers were coerced into investing incredible amounts of money. And for some, the intimidation led to deplorable abuse.

I know several people previously involved with NXIVM. The program attracted spiritual seekers motivated by a strong desire for excellence and fellowship. Little did they know that below the surface of the professed path to personal empowerment lay a world of manipulation.

The personal empowerment training offered by NXIVM was designed for realizing one’s full potential. But in reality, was actually psychologically manipulative and damaging.

Among the leaders of NXIVM, natural trauma-responses such as fear and anxiety were seen as personal flaws to overcome. I understand that many of the trainers in the self-help company meant well. They sought to unburden members of perceived limited mindsets and help them achieve greatness. This notion of perfection isn’t new, but it is extremely harmful. It perpetuates the false belief that human nature is fundamentally flawed.

Through countless generations, we have been programmed to believe that we are sinful, egotistical and unworthy.

It’s been easy for the self-help movement to exploit people seeking help. NXIVM used the members’ desire for betterment as a tactic to persuasively pressure them into loyalty. They would convince them to invest further large sums of money in the programs. Any self-directed thought and autonomy were discouraged and ostracized.

I often see people reaching for higher levels of personal development as a way of escaping their frailties and insecurities. They, too, deny their authentic expression.

So, it shouldn’t have come as a surprise that these women were seduced into a secret society.

Nevertheless, I found it incredulous. I thought to myself, “How could women let themselves be treated like this?” All I had to do was look at my past to see that things aren’t always that simple. I left home when I was 16 to live with a drug dealer who was much older than me. He enticed me into believing that he loved me. And of course, being so young, I yearned to belong, to be wanted, and to feel like I mattered. I did things with this man I’m not proud of; I let myself be seduced into a lifestyle and sexual acts that were unhealthy. But thankfully, three years later, I was able to escape.

The power of manipulation.

After a few months, my father, who I hadn’t seen in those three years, came to visit. Hearing that the ex-boyfriend was harassing me, he took it upon himself to tell my ex to leave me alone. I then learned about the power of manipulation. My ex and my father became best friends. Shortly after, my father tried to teach me about forgiveness and convinced me to be nice to the man. My father wouldn’t hear that my ex had been threatening to kill me. To make matters worse, my ex also reached out to my grandmother. He was so convincing, she believed I should forgive him as well. “He’s a good man,” she said. Because of this, I feel profound empathy for the excommunicated members of NXIVM whose family members remain faithful followers.

It was a year after the end of that unhealthy relationship that I realized I had been sexually abused. Why did it take so long? Considering the convoluted messages I received from my family, it’s not a surprise.


Sexual abuse is not only assault by a stranger.

A friend explained to me that sexual abuse is not only assault by a stranger. It’s also when a lover doesn’t listen to your “no” and relentlessly persists. It’s the convincing and chipping away at your sense of self-value. Sexual abuse can look like criticism, being compared to other women, and manipulation. When my friend shared this with me, I didn’t see myself as a victim of abuse. I also didn’t understand how unsupported I was in my family. Or how unsheltered I had felt for so long.

It took yet another year before I grasped what my friend had been trying to tell me. Her words resounded as I sat at the edge of my bed after yet another uncomfortable encounter with a man. He left and I was alone, feeling ashamed and confused. I realized that I didn’t ask him to stop because I was afraid he wouldn’t take “no” for an answer. A feeling all too relatable to women everywhere.

Little did I know at the time that I was reliving a terror I had witnessed as a child.

When I was seven, I walked into my mom’s bedroom to discover her with a man. I ran out of her room, embarrassed. What I find incredibly strange is that I hid in my room until the man left. When I went out of my room, I saw my mom on the floor with strangulation marks on her neck. She had been raped and was gasping for air.

With this post, I extend my compassion towards the women lured into the NXIVM secret society.

The women who have experienced incomprehensible neglect and abuse. Instead of the promise of sisterhood, mentorship and belonging, those women were traumatized. I want to extend my genuine understanding and condolences to all those members who sought truth and instead found lies.

If you believe you are or have been in a situation where sexual assault has taken place, you can contact RAINN at 800-656-4673. RAINN is a safe and confidential organization with trained professionals offering support to sexual assault survivors.

How Radical Acceptance of Unconscious Emotions is the Missing Link to Healing Mental Health and Chronic Pain.

Grief is a natural response to loss, as is the need for support and self-care.

Healing Grief and Loss Grief is a natural response to loss. It’s the emotional distress…

My Magical Moment was while Kayaking on the Pacific Ocean A week ago, while kayaking…